Each December 12th, the Mexican Catholic community celebrates the feast day of “Nuestra Señora de Guadalupe”, with candlelight processions, parades and parties throughout the country in honor of the patron saint of Mexico. It is a national event that represents Mexico’s religious and cultural identity.

This celebration commemorates the fourth appearance of the Virgin Mary to the Mexican peasant Juan Diego in 1531, where she asked him to climb to the Tepeyac hill where he would find roses, in a time and place where they did not bloom. He had to gather and bring them to the Bishop as proof of the miraculous encounters during which the Virgin requested the construction of a temple on that same hill, where the Basilica is now located.

Juan Diego showed the roses to Bishop Zumárraga, who witnessed that in Juan Diego’s ayate or “tilma” (a cloak made of maguey fiber) appeared an image of the Virgin of Guadalupe, which is displayed at the Basilica in Mexico City. According to the story, Mary spoke in the Nahuatl language when she appeared to Juan Diego, a powerful reason for millions of indigenous people in Mexico to convert to Catholicism as a result of her appearance and miracle.

Attendance to the Basilica can easily exceed two million people on that day. It’s traditional that parishioners approach the shrine on their knees as a sign of devotion and penitence, while groups of native Indians in their original costumes performing ancient dances.

You will also see Catholics paying pilgrimage to venerate an image of the virgin Mary at their local church, with hundreds of runners carrying torches along streets and highways nationwide, accompanied by decorated trucks, cars and bikes. You must drive carefully and bare in mind that traffic will be slowed down considerably on the main roads.

The celebration often culminates before sunrise on the 12th to serenade the virgin at local churches. Mass is offered almost hourly on this day, with a high Mass around 11:00 a.m. usually presided over by many priests, bishops and several Cardinals.

Mexicans celebrate this Holiday with firecrackers, music, marches and parades, and by serving pozole (stew made with corn and pork meat), tamales, chocolate atole or champurrado (a corn-based drink) and buñuelos (thin layers of buttery pastry topped with a rich honey syrup).

It is important to mention that December 12th is also a holiday for banks and other financial organizations in Mexico.

If you like to discover and learn of other cultures, you must come down to Tulum Mexico to be part of the celebration of “Nuestra Señora de Guadalupe”, enjoying parties and parades throughout the Riviera Maya. 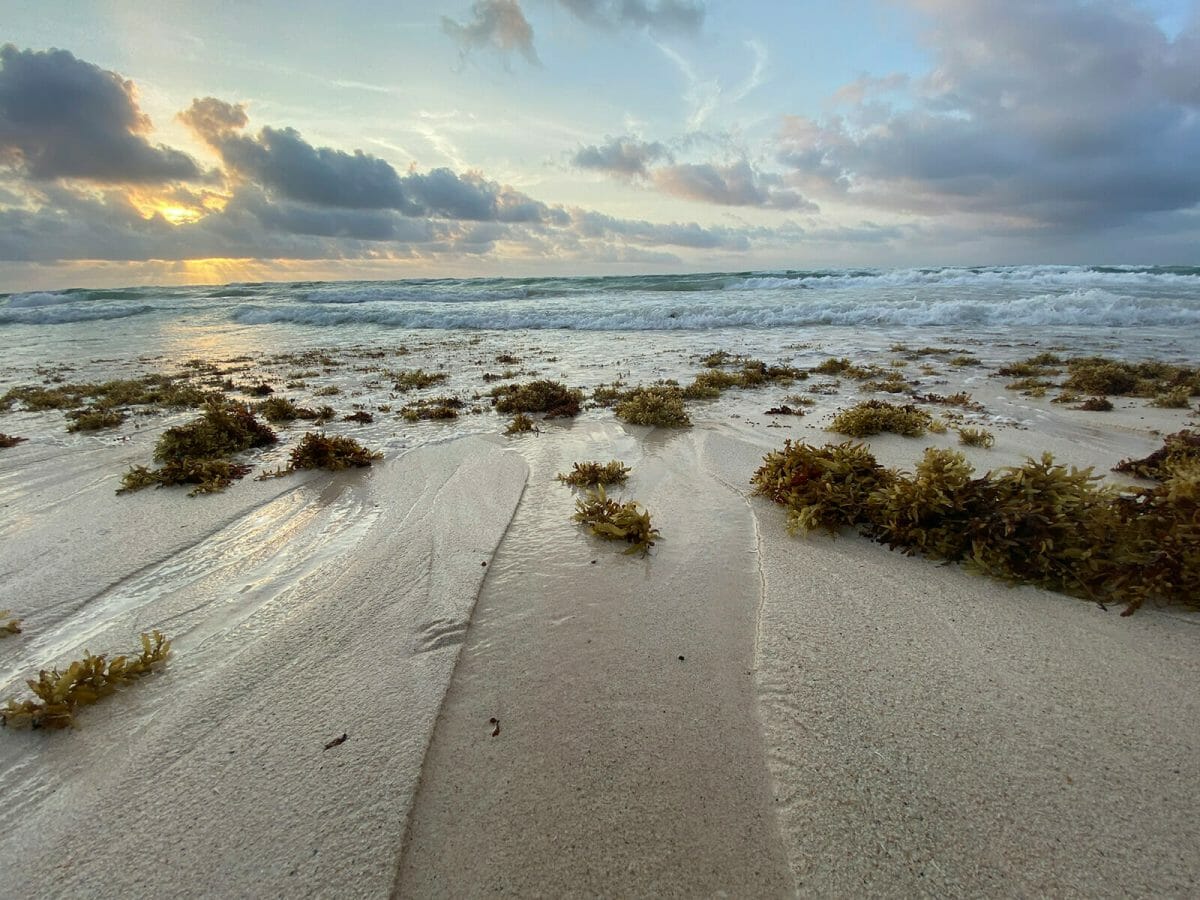 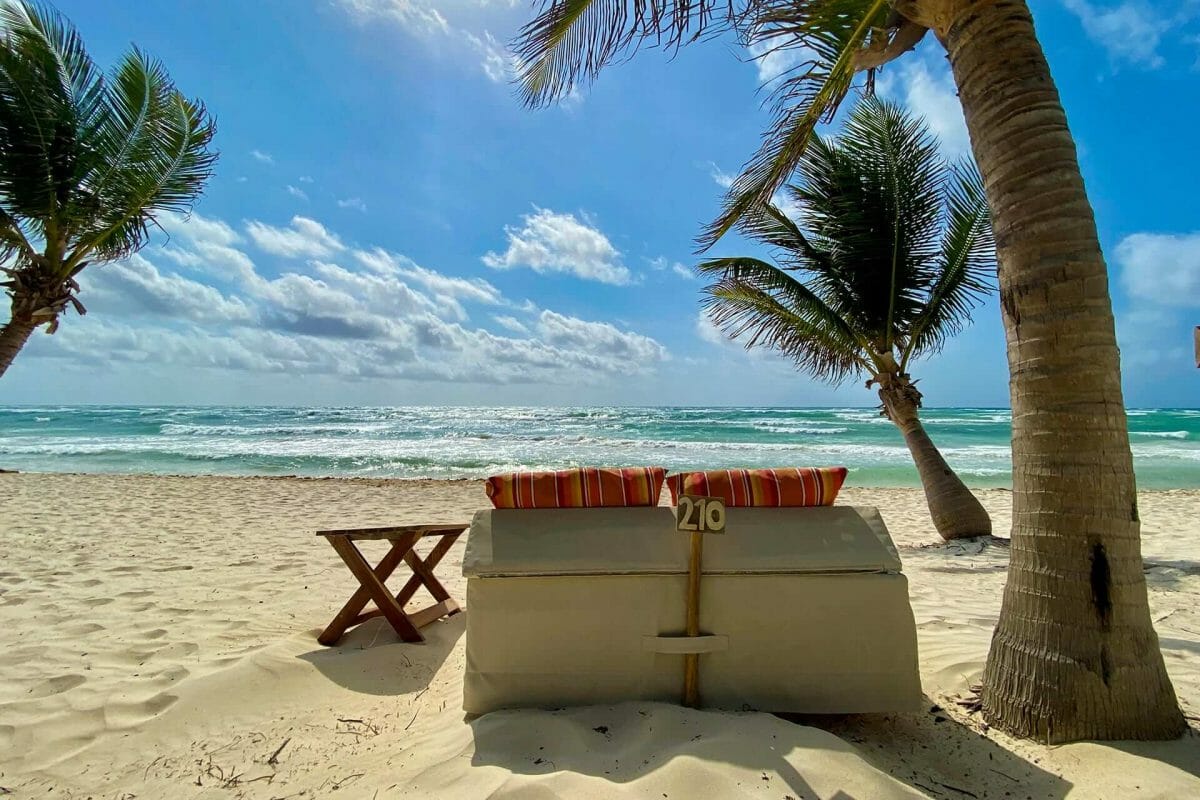 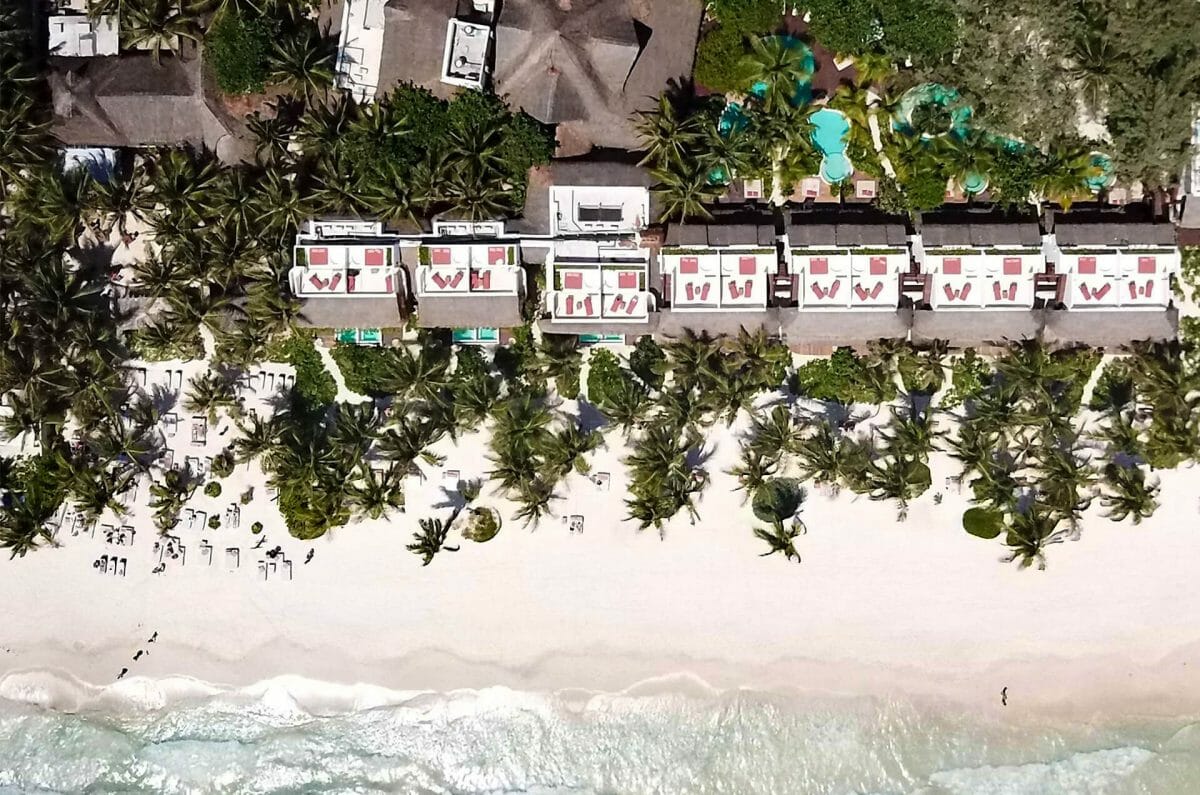